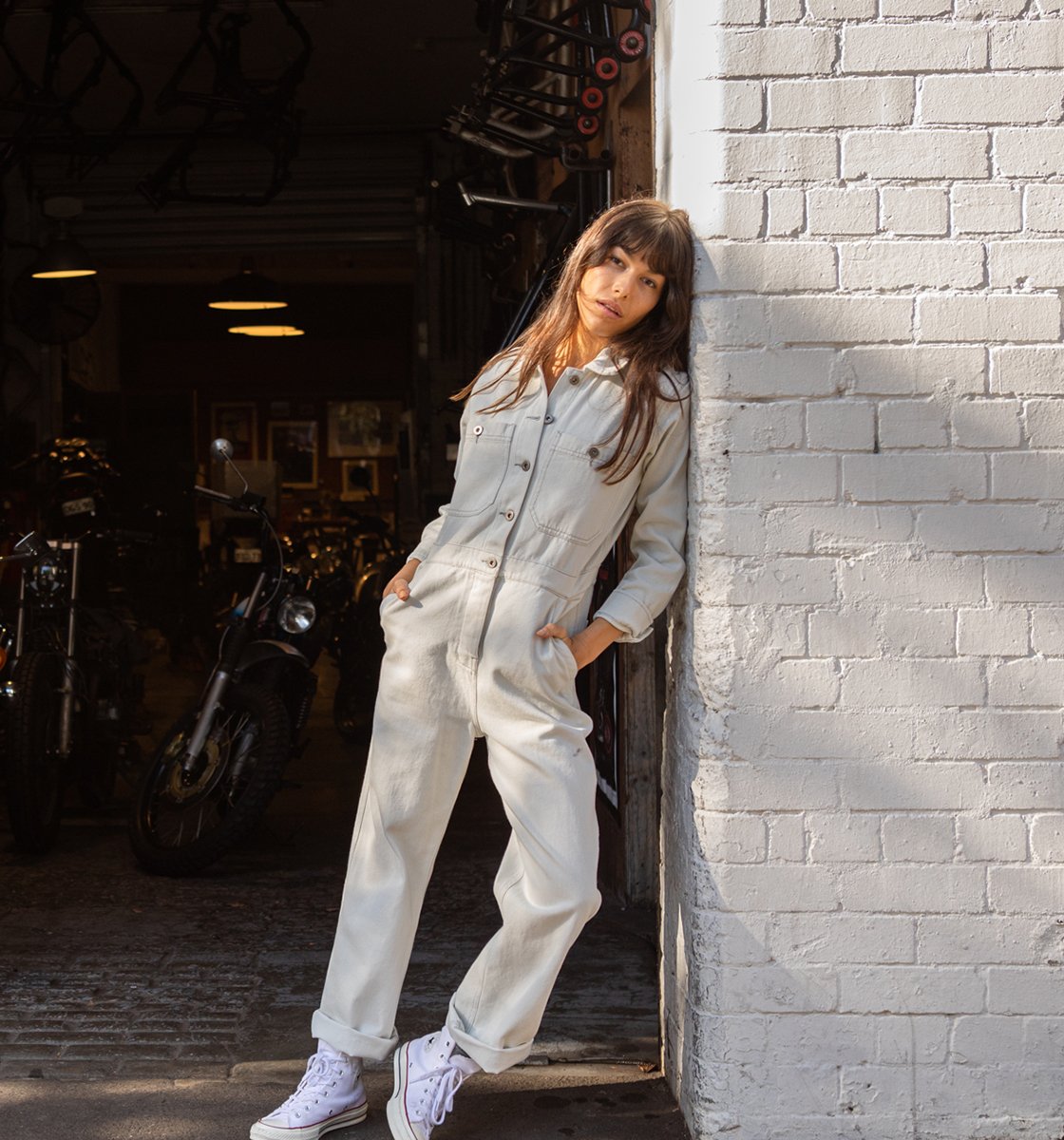 Deus ex Machina (god from the machine) roared into Australia’s cultural consciousness in 2006, with some neatly customised motorcycles and a quaint notion that doing something is more fun than just owning something.

Deus ex Machina is a step bigger than a brand: it’s a culture. Our openness and enthusiasm strike a chord with people, wherever they are…

Deus (“day-us”) didn’t set out only to sell custom parts and hand-built motorcycles, but to celebrate a culture of creativity. The Deus ex Machina showroom/cafe/headquarters in Sydney immediately became a shrine to ‘run-what-you-brung’ resourcefulness and street-honest industrial art.

The Deus philosophy recalls an era before the various pursuits of fun – motorcycling, surfing, skateboarding, whatever – were marketed into fundamentalist factions. All are welcomed under the Deus roof, where there’s simply respect for the honesty and enjoyment of the machine. Inclusiveness, authenticity, enthusiasm. It’s a simple and sincere pitch that has winged Deus ex Machina across the world. Deus ex Machina says simply there’s no ‘right way’ to do individualism, its all the same juice.

Since opening the doors at the Camperdown Temple of Enthusiasm Deus has spread its own flavour of internally combustible postmodernism around the globe. The way forward is one down, four up.

Deus Ex Machina is a sum of parts, it’s not just one idea, it’s more of a philosophy than a brand. Like a big ole cornucopia of fun embracing every flavor of enthusiasm. 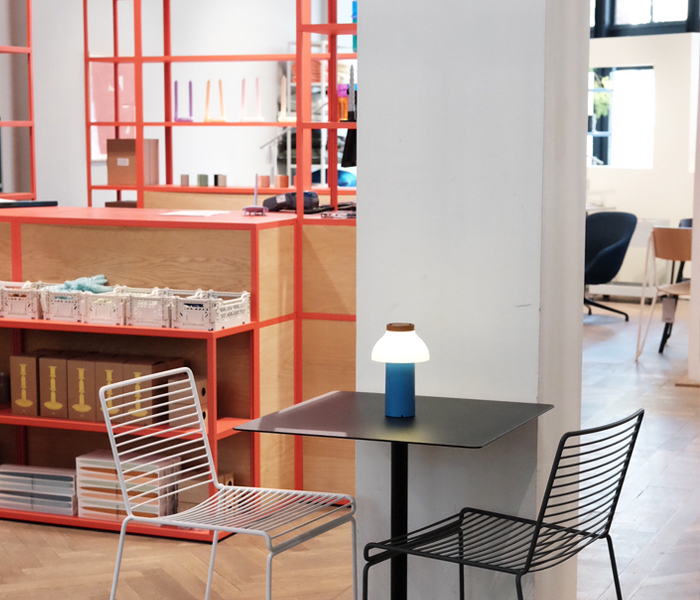 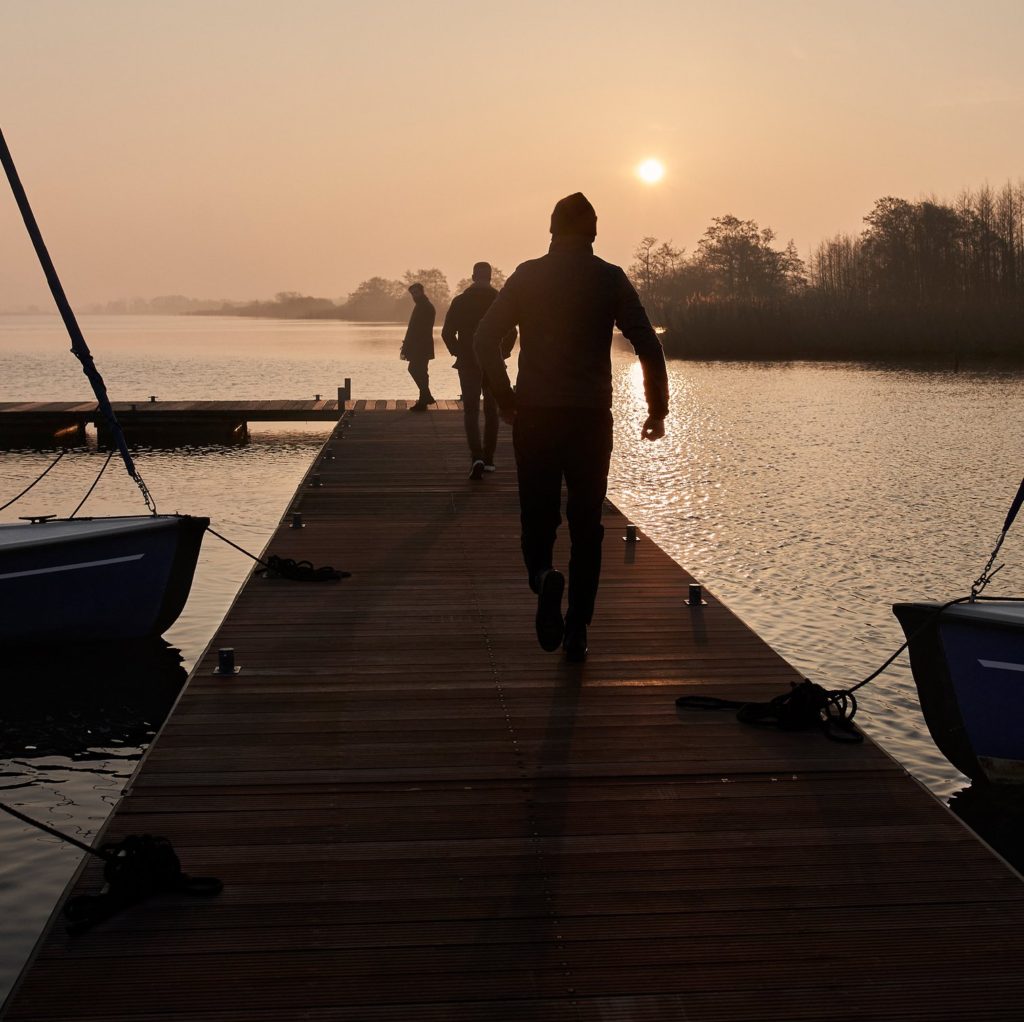